A Powerful Tool for Wise Decision-Making 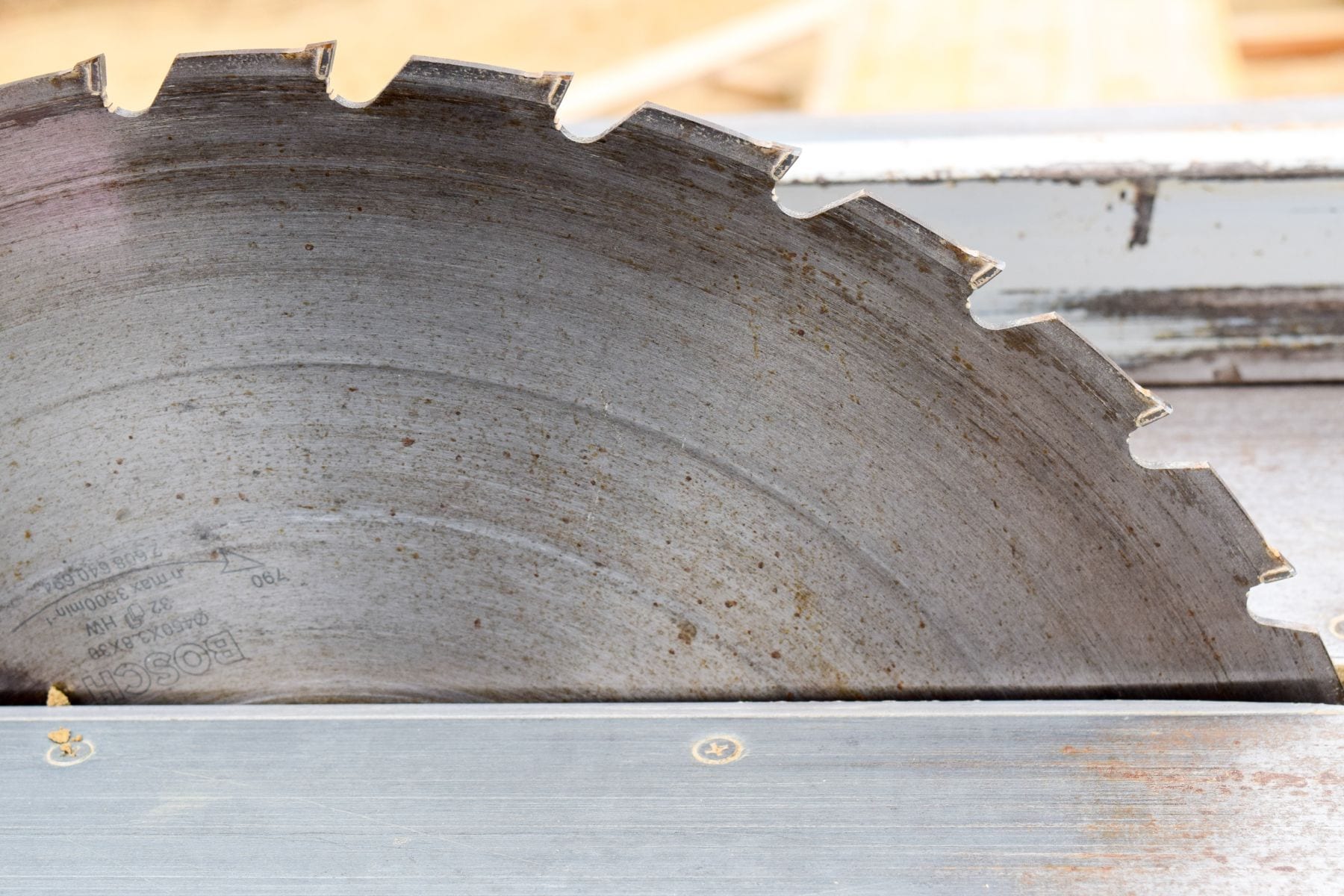 Picture this. Two high-ranking executives disagree on an important decision within their organization. Both seem to have good reasons for their point of view and both seem very entrenched in what they believe is the right decision. Both appeal to the leader to join their side of the debate to put the issue to rest.

What is a leader to do?

This is a common scenario played out in most organizations across the globe. Often a leader will make a decision and move on causing one executive to feel like they’ve won and the other like they’ve lost. This can lead to bitter feelings and a lack of cohesion and unity among the team.

The best leaders I know do something different when faced with this situation. Before they make any decision they ask the question ‘what will help us best live our mission?’

Most often when a leader asks this question, a correct decision becomes clear. Other times it may not be as obvious, however it always allows team members to frame their positions in terms of the company’s mission and purpose. And once a decision is finally made by the leader, both parties will know it is not about one or the other, but rather about benefiting and advancing the mission of the organization.

A well-crafted mission statement that is understood and shared widely is the most powerful tool for making wise decisions and unifying the team during the process.

When a group of people are truly on a mission, as all organizations should be, amazing things happen!

The next time you are faced with a difficult decision, remember to turn to your mission.