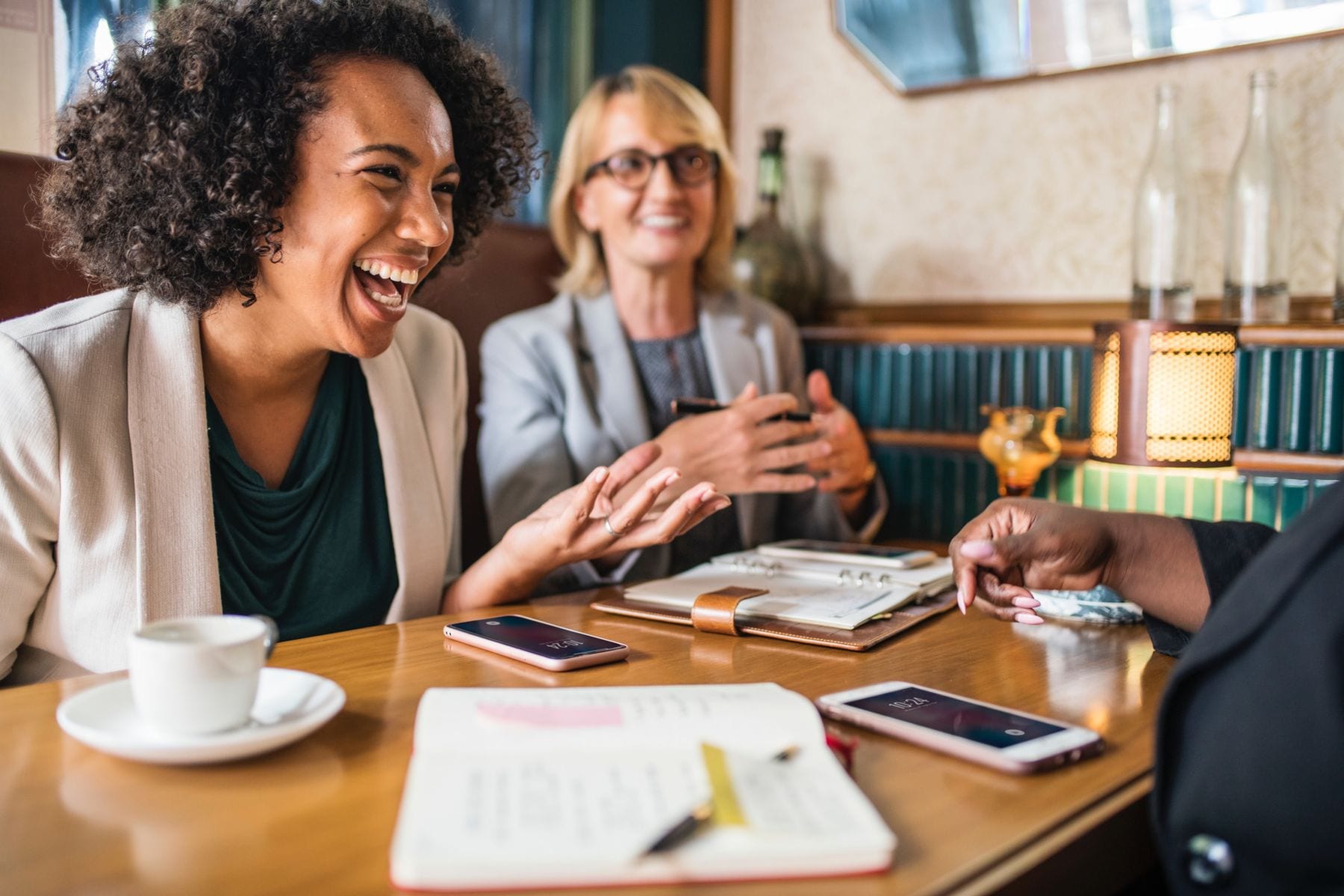 I agree with Simon Sinek that leaders eat last, but I also believe they eat with their team. Let me explain.

One of the best ways to establish a great culture within your company is to create what I call charity within your organization. Charity is showing true care and concern for the people you lead. It’s viewing people as people and not as a number or something that is easily replaced and expendable.

When I was a CEO of a health care facility I began to eat lunch where my employees ate lunch—in the employee breakroom. At first most people were startled to see me there. The floor staff wondered what I was up to hanging out on “their turf”, and the other executives questioned why I was doing such a thing. I guess you could say it was surprising to most everyone.

After a little while people got used to my breakroom lunches as it became a common occurrence. I learned some truly amazing things about my team in those breakrooms—things I never would have known otherwise. Most importantly, I developed real relationships with my staff.

Looking back, I realize now that getting to know my people by eating lunch with them was one of the best moves I ever made as the leader of that facility. I learned to love and appreciate my team on a whole new level as I got to know them. I would do anything for them because I cared about them. I also knew they would do the same for me.

And that’s the interesting thing about charity. When leaders try to establish charity within their organization by striving to show they care, charity within them grows. When I started having lunch in the employee breakroom, I wanted my team members to feel good and gain some benefit from our interactions; but the funny thing is, I’m the one who benefited most. I thought getting to know my staff would help them, but it actually helped me.

The simple act of having lunch in the employee breakroom gave me a greater desire to be an amazing leader for my people because I knew them on a personal level. I learned that high levels of charity within a leader and within an organization make them strong.

So yes, leaders eat last, but they also eat with their team.