The Key to Unlocking Motivation 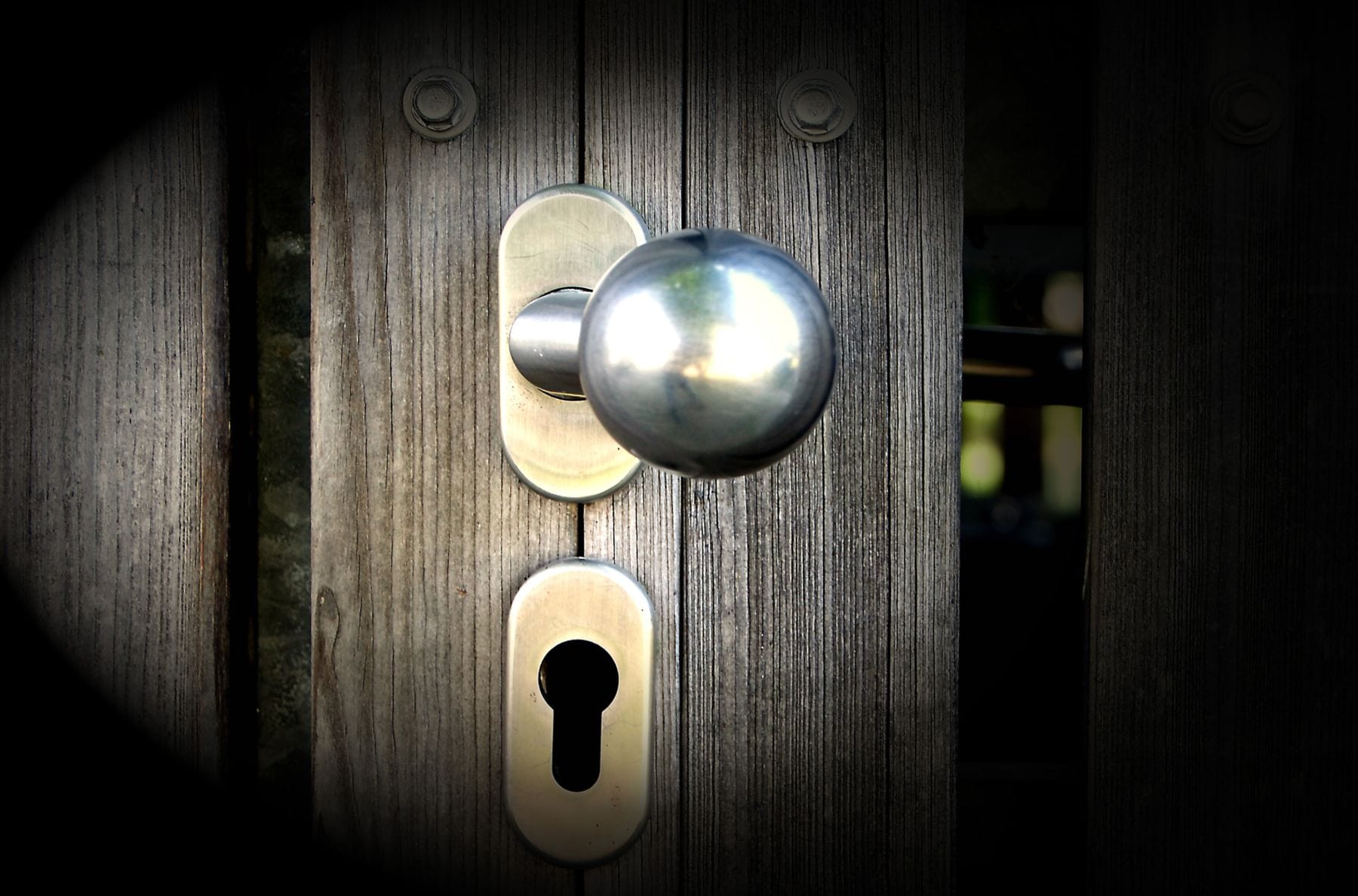 Does it feel like your team may be lacking motivation?

This is a common concern I hear from leaders—that they can’t seem to get their team motivated.

So what is a leader to do?

Recently an executive I was working with set a goal for his team to achieve a special designation that exemplified excellence in their industry. He knew it would require hard work from his entire team to achieve it, but he was certain it would really help their business grow. Soon after he shared the goal, he quickly noticed a lack of enthusiasm around achieving it. Feeling frustrated he questioned why his team wouldn’t want to be recognized as a top performer in the industry.

I’ve observed that similar scenarios like this one happen far too often in organizations across the world. During my experience, I’ve learned there is an underutilized key that unlocks motivation. That key is clarity.

Going back to my friend’s story, after analyzing the situation and discussing it together he knew what he had to do. He went to his team and explained why the designation was important, how he believed it would impact their business, and what it could mean for each of them both professionally and personally to contribute to such an effort.

After some much-needed clarity, motivation within the team seemed to instantly improve. “It was almost like magic,” my friend later commented. Leadership magic!

So, if motivation seems to be missing, it is a telltale sign clarity is lacking. If you want to motivate your team, then provide more clarity.