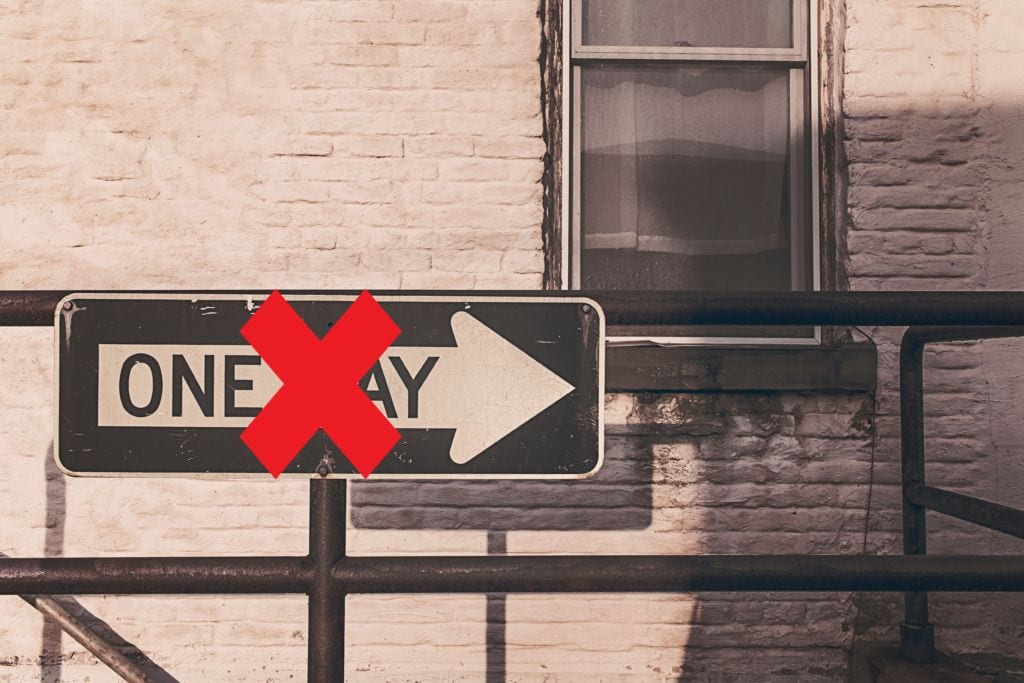 Is there one kind of workplace culture that trumps all others? One specific type of culture that each organization should be trying to establish for the absolute best results? This is a question I’ve asked myself many times over my career. I’ve come to the conclusion that the answer is a resounding NO.

This answer might surprise you. It did me. You see I wanted to believe that one specific kind of culture held the silver bullet that could unlock organizational success. That one particular culture could lead to greatness. That there was only one specific culture that everyone should be striving to establish because it was the ideal. I actually believed this was true at one time, that such a culture existed. However over the years I began to observe many organizational cultures that were very different from each other, but each produced incredible results. This puzzled me, and I wondered how this could be.

I began to pay closer attention to those businesses that thrived as a result of their culture. It was interesting to see how some had a strong sense of unity while others had an intense drive for results. Some were a lot more fun and laid back while others seemed more focused and serious. In some, people seemed to be close friends however in others, mostly professional relationships existed. The more I observed and became familiar with these highly successful organizations, the more I became confused. The fact was that different types of cultures were producing amazing results.

Finally something hit me. Though very different cultures were producing similar stellar results for these organizations, there were underlying elements or themes that were driving performance. As I looked closer, these elements existed within each of them and were creating the kind of culture that transformed their organizations. These elements were clarity, consistency, celebration and charity.

First, I realized a strong sense of clarity existed within these most productive cultures. People weren’t confused about what the organization stood for, what they were trying to accomplish, how they were evaluated, and their part in helping to contribute to the cause. With this heightened sense of clarity there was minimal confusion and ambiguity. People knew what mattered most and they knew what they were expected to do. This element of clarity made these teams aligned.

Second, there was a level of discipline or consistency that existed throughout the organization. Certain things just happened without fail in these organizations day in and day out, week in and week out, month in and month out. These disciplined acts, whether big or small produced a level of reliability and strength to the group. Many of them became their organization’s traditions. Because of this remarkable consistency I noticed people believed they belonged to a special and unique organization that only an “insider” could truly understand and appreciate. These traditions and the level of consistency that surrounded them led to a feeling of security among the members and helped the culture thrive.

Third, there was an element of recognition or celebration that existed among these great organizations. People felt recognized and knew their hard work would not go unnoticed. There was a true sense of pride and satisfaction that seemed to come through knowing that certain levels of excellence and achievement would be rewarded. This element of celebration drove these groups to stretch themselves, work hard together, and enjoy the fruit of their united efforts.

Finally, there existed a general feeling of dedication and commitment to one another—I call it a sense of charity. People knew they belonged because they felt others within the organization cared about them. And I observed that people genuinely cared about each other. This created a drive among the group to not let others down. People had a sense of duty and responsibility to one another within the group which led to better results.

After many years in the workforce I finally realized that one perfect, cookie-cutter culture just didn’t exist. Instead I discovered tried and true elements that the most productive and impactful organizational cultures shared. Each element being essential for establishing a truly healthy organizational culture that massively improved results.

The more clarity, consistency, celebration, and charity that exists within an organization, the healthier the culture becomes.

The goal of every organization I realized, should not be to have one specific type of culture. Rather the goal should be, your goal should be, to strive to have a culture that is extremely healthy through creating clarity, consistency, celebration, and charity.