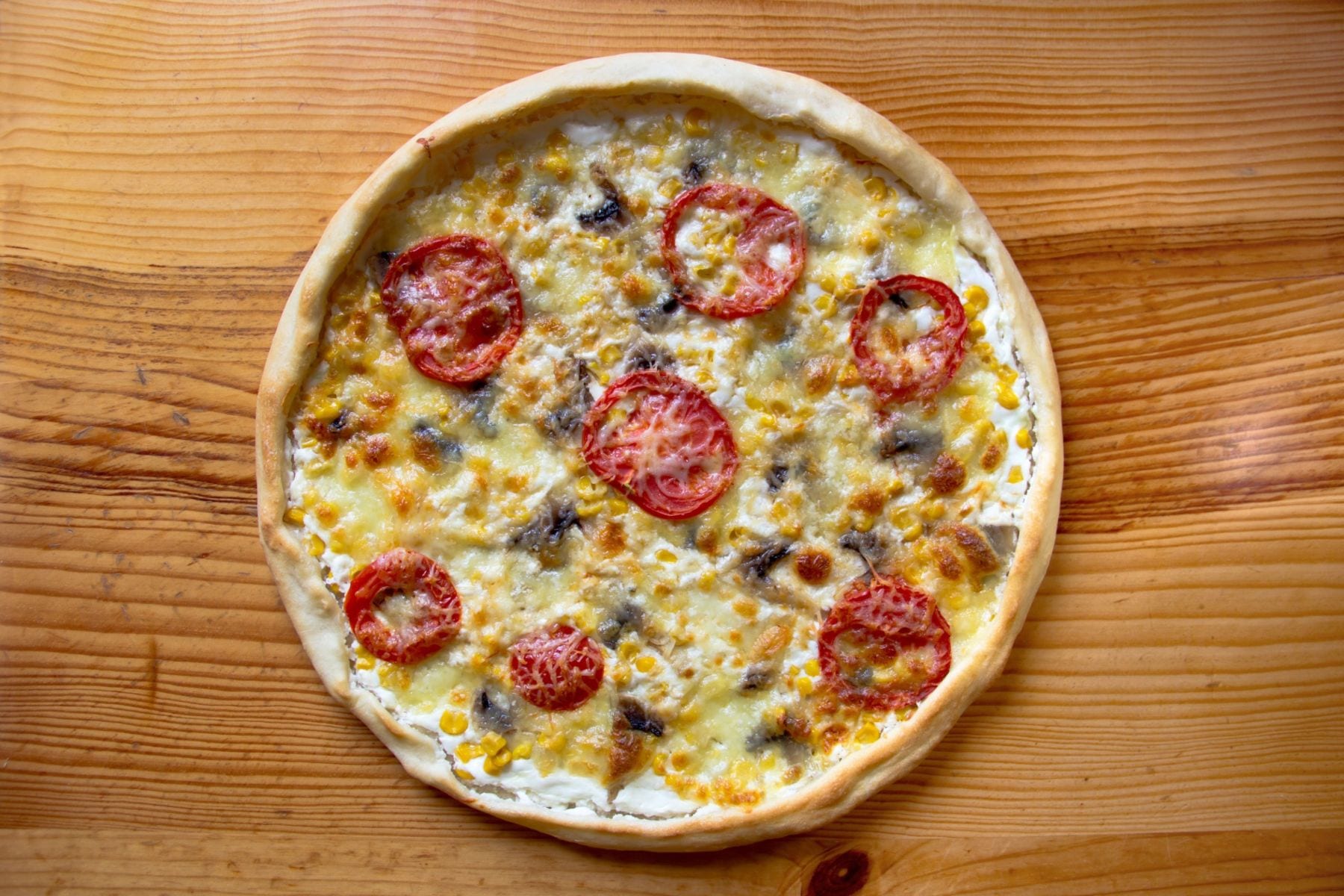 At a recent conference I presented at, an experienced executive shared an interesting story with me about the most influential boss he’d ever had.

When this boss first joined the company, the team was fragmented and performance was poor. Recognizing this, one of the first things the new boss did was require that the entire leadership team have breakfast together every Friday morning. For whatever reason, the inevitable food of choice was always breakfast pizza.

Though there was a lot of grumbling and push back, this new leader would not relent. So, every Friday morning at 8am the leadership team would find themselves gathered around the conference room table trying to enjoy breakfast together.

In the beginning, the weekly gathering was really annoying and hard for most participants to enjoy. Most had little desire to be there with their co-workers and most felt they had more important things to do.

What added to their frustration was the fact that they wouldn’t do anything during the breakfast besides eat and chat. No reviewing of numbers, no strategizing, no discussion on product development or customer service, no getting any type of work done—nothing!  Just eating and talking about whatever came to mind.

Time passed and the weekly tradition continued. Soon, as the team got to know each other better, many leaders began to look forward to the breakfast. In fact, over time, the team grew so close that during the breakfast they began to share powerpoint presentations (would you expect anything less from a group of  business leaders) including pictures and videos from recent family vacations.

This simple weekly breakfast became a hallmark of how they interacted and did business. It also completely turned around the performance of their team.

This executive commented how remarkable it was that such a simple act and consistent practice could influence and shape cohesion, teamwork, their culture, and results. He ended his story by telling me he’d never worked under a better leader or with a more tight-knit team.

Some of the simplest acts have some of the most profound effects.

So, what is your breakfast pizza? What simple traditions have you established that allows you and those you lead to truly connect and get to know one another?