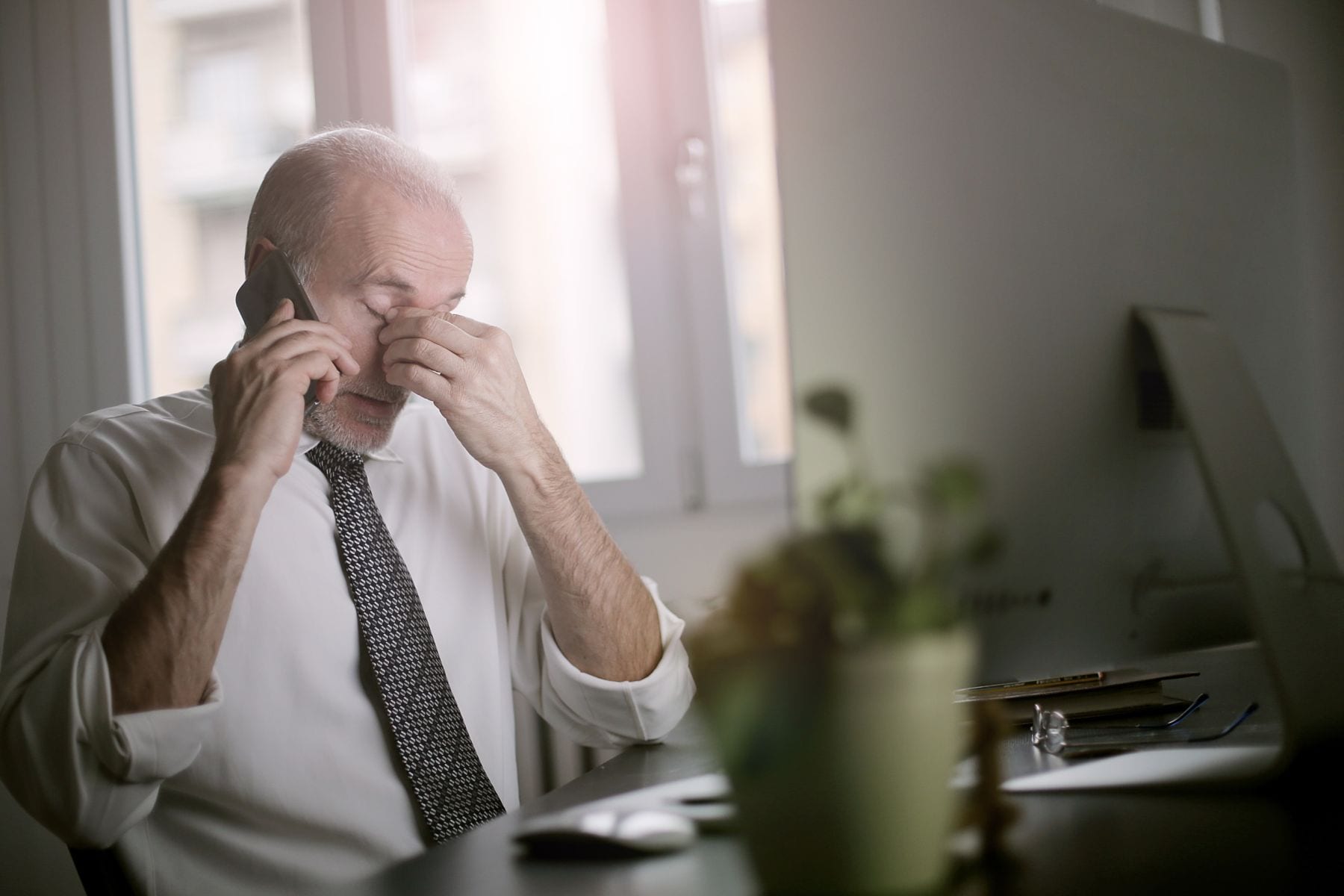 Throughout my career I’ve often asked myself, why do so many leaders fail?

Most leaders I’ve met start off with high hopes and most have very good intentions. Many are well educated, experienced, talented, and eager to do a good job. Most step into a leadership position believing they will be successful, and most companies who offer them the job do not secretly believe they will fail.

So why does the revolving leadership door continually spin in most companies? Why do so many leaders fail to live up to their own and to others’ expectations?

Though there may be many reasons why a leader does not succeed, I’ve noticed three common leadership pitfalls that seem to contribute to nearly every failure.

#1 The Leader is Not Clear Enough

Too many leaders fail to be as clear as they need to be in order to be effective. Often, they may share something once with the expectation that people will grasp what they’ve said and remember it. This means they believe they are being clear when they are not. Hence why this pitfall is so common.

With the amount of distractions that constantly bombard us, people need to hear things, see things, be taught things, more frequently than ever before. Sharing something once is never enough.

Leaders can establish clarity through repetition and offering multiple explanations in various ways. For example, a leader who hopes to ensure everyone understands the purpose of their work might discuss it in a meeting, then follow-up with an email, make it part of the formal evaluation process and then start each weekly conference call by reiterating it.

Notice in this example how the leader uses repetition and different opportunities to explain the purpose and establish clarity around it. Should this leader persist, soon the purpose of their work will be clear to all. Being clear enough is so much more than declaring something once.

Unfortunately, for many leaders, providing such clarity is a tedious task. I’ve even had leaders argue that repeating themselves seems uninspiring but surprisingly, just the opposite is true. Leaders who share a consistent message over and over again align a team and build trust.

#2 The Leader Forgets They Are Always on Stage

Many leaders fail to remember they are always on stage—that people are constantly watching and listening to what they say and do. For a leader, words and actions always matter.

At times, leaders with good intentions can make careless comments or do seemingly inconsequential things that end up negatively impacting their team. A simple example is a leader making a joke about someone being fired. Though the comment may be innocent, it has the potential to diminish trust and hurt the effectiveness of the leader.

Now this does not mean a leader should become paralyzed by stage fright. They don’t need to always second guess themselves or overanalyze what they are about to say or do.

What it does mean is a leader should be more thoughtful and intentional then they otherwise might be. They should ask themselves from time to time, what message am I communicating to my team by saying this or doing that?  And is this the message I want my team to receive?

Leaders who recognize their actions and words will be continuously analyzed, scrutinized, and interpreted will fare much better than those who choose to ignore it. Too many leaders undercut their own effectiveness with senseless comments or actions.

A good leader is always vigilant about what they say and do. They strive to always behave in a way that will elevate, encourage, and inspire their team.

#3 The Leader is Overcome with Distractions

It is easy to be overwhelmed with things that are urgent but not really important. For example, multiple text messages while driving may distract a person from their most important task at hand which is keeping themselves and others safe on the road.

Like the distracted driver reacting to text message alerts chiming every few seconds, too many leaders spend their time responding to fires and forgetting about less pressing but more important matters such as providing clarity and building trust.

Distractions can quickly rob leaders of their focus and hinder progress and results.

Leaders must fight the urge to constantly respond to urgent matters that others are equipped to handle. Instead they should trust their team and remain consistent at focusing on those things that matter most.

Simply knowing these common leadership pitfalls can help leaders recognize them and avoid them. Leaders who provide clarity, remember they are always on stage, and push aside distractions will have much greater success and results. They may even live up to everyone’s lofty expectations.