Who Are You Spending Your Time With?

Who Are You Spending Your Time With? 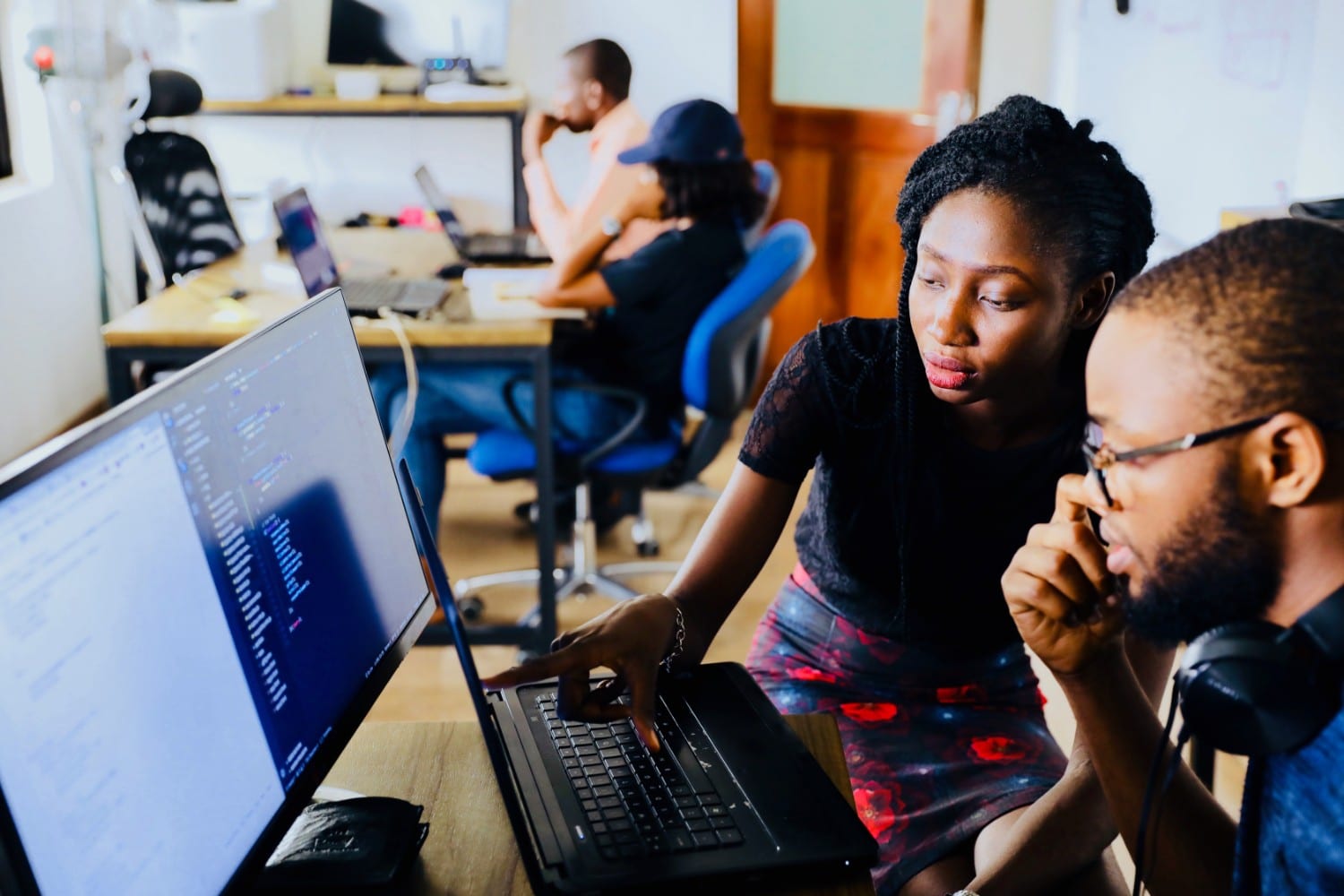 In organizations, team members can be placed into three groups.

The first is the naysayers or those who are skeptical and cynical about everything in the organization. No matter what is done, they will always be unhappy.

The second group is the undecideds. These are people who are not sure which of the other two groups they should join.

The final group is the supporters or those who believe in what the organization and the leadership team is trying to do. Though they may ask questions, challenge ideas, and offer differing opinions, this group will jump onboard when a decision is made.

As a leader, where should you spend your time to be most effective?  With the naysayers, undecideds, or supporters?

Unfortunately, too many leaders make the mistake of spending their time with the naysayers. Whether unwittingly or planned, it’s natural to want to win people over. When leaders aren’t careful, naysayers can command most of their time with their constant complaining.

When leaders spend most of their time with naysayers, bad things happen.

Noticing naysayers are receiving most of the attention from the organization’s leaders, undecideds choose to join them. Meanwhile many supporters become discouraged and move out of the organization.

This kind of careless time allocation can have a crippling effect on any institution.

When leaders make a conscious effort to focus their time and energy on the supporters however, the results are different.

With a focus on supporters, most undecided choose to join them and eventually even some naysayers do too. Then many of the remaining naysayers realize they aren’t getting as much attention as they’d like and leave the company.

All of this bodes well for the organization.

So who are you spending your time with?

Decide now to spend your time with supporters!